The Servants of God Mother Riccarda Hambrough and Mother Katherine Flanagan, English women called to serve the Church as Bridgettine nuns, provided a courageous witness during the Second World War, sheltering Jews from Nazi persecution. Their story is the story of many religious in wartime Italy, and it provides a special insight into the role of the Church, often much misunderstood, and of Pope Pius XII himself. Here is a clear account of the inspirational lives of these two holy women, and of the heroic stance of the Pope himself.

Mother Riccarda is remembered especially for helping to hide about sixty Italian Jews from the Nazis during the Second World War in her Rome convent. Born in 1887, she was baptised at St Mary Magdalene's Church, Brighton, at the age of four after her parents converted to the Catholic faith. The parish was then in the Southwark diocese. She was guided towards the Bridgettine Order by Father Benedict Williamson, who was the Parish Priest of St Gregory's Parish, Earlsfield, between 1909 and 1915. Sister Katherine Flanagan was baptised at St Gregory's Church, Earlsfield. She too, was guided by Fr Benedict Williamson and joined the Bridgettine sisters. She spent many years at the Bridgettine convent in Rome, and later became the Mother Superior to various Bridgettine communities. 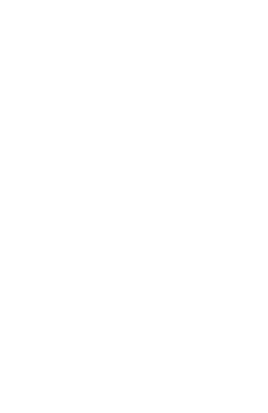 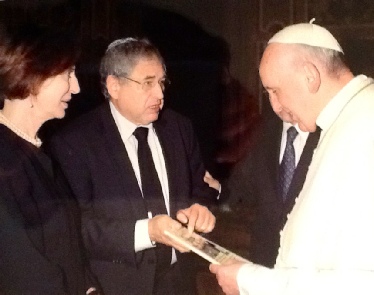 Shimon Samuels of the Simon Wiesenthal Institute presents Pope Francis with a copy of Joanna Bogle’s Courage and Conviction on 26th October 2013. 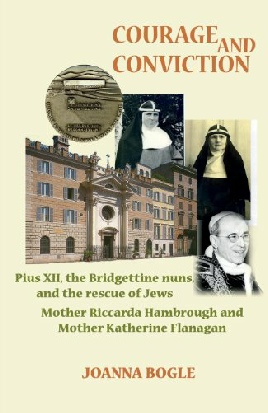