Edward Short shows that the old-fashioned phrase, ‘a man of letters’, still has relevance.  Well-read, cultured with an ear for writing good prose as well as discerning it in others, the author provides thoughtful and perceptive comments. 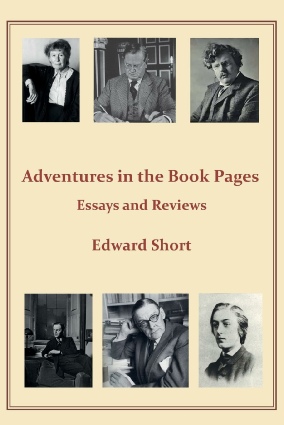