David Williams portrays every aspect of the life of the Cistercian monks and nuns of England and Wales in the half-century prior to the complete extinction of the religious orders  Until the closing years vocations remained fairly stable, and it is evident that despite occasional lapses from the high moral standards the Order expected, their calling was paramount to many of those who chose this path.

This book examines in great detail, and as far as extant documentation permits, the role, character education and spirituality not only of superiors but of their subordinates in the seventy-five male abbeys and thirty female convents of the Order.  The material economy which allowed the survival of so many religious communities is treated at length, as is the significant presence of lay folk within their precincts.  The problems faced by monasteries and nunneries internally and from external forces are discussed, whilst the part the monks played in the extremely difficult times of the Reformation finds full coverage.  For a number it meant martyrdom.  The text is accompanied by relevant distribution maps and other diagrams.

This volume marks the completion by David H Williams of fifty years of research and publications regarding the history and life of the Cistercian Order.  An Anglican priest who studied historical geography at Cambridge, he has acted as guest-master for the monks at Caldey Abbey, and has visited many past and present monasteries and nunneries of the Order throughout Europe and the Near East.  His most recent books on this subject are, The Cistercians in the Early Middle Ages, and The Welsh Cistercians, also published by Gracewing 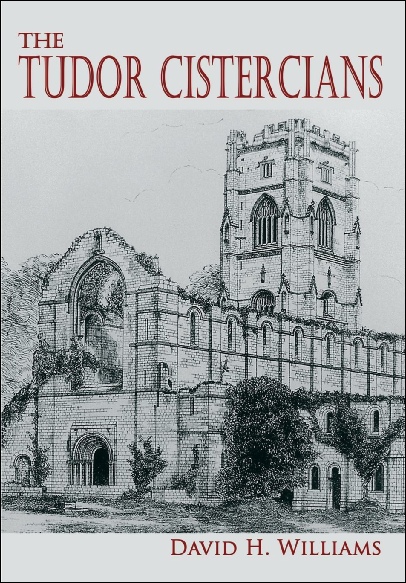