The Exercises of St. Ignatius and Traditions of the East
Javier Melloni SJ

The Spiritual Exercises of Ignatius (written between 1522 and 1548) are a very representative example of Catholic Christianity. Although they were elaborated by one individual, they echo the practice of the preceding thousand years.  The reality of the Exercises is rooted in the principle of personalisation, and in the discernment of how the act of following Jesus makes itself concrete in history.

Javier Melloni follows up his popular exploration  of the Spiritual Exercise in their Christian setting, The Exercises of St Ignatius in the Western Tradition, with a new book examining three spiritual pathways which underlie three different religious traditions - the Spiritual Exercises of St Ignatius, linked with Christianity: Yoga, which proceeds from Hinduism; and Zen, originating from the womb of Buddhism.  With an understanding of these three ways we place ourselves at the heart of their respective traditons, as suggested by the Latin saying: Lex orandi, lex credendi, that is to say, prayer - and by extension, every spiritual practice - is the reflection of a mode of belief, just as every belief is configured to the extent to which it is prayed.

He presents these three ways with a double purpose: to show the specific elements of each one, as well as their common or convergent points.  Only if we do not confuse them can we recognise both the difficulty and the richness to be found in placing them in relation with one another.  To integrate is not the same as to mix up. 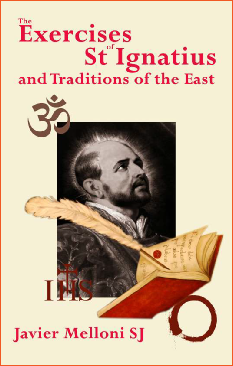 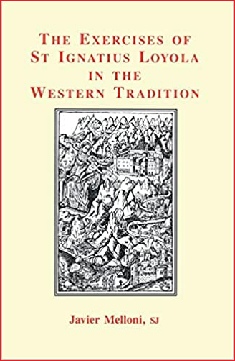 The Exercises of St. Ignatius of Loyola in the Western Tradition
Javier Melloni SJ

Drawing on rediscovered source material, as well as extensive familiarity with the Western spiritual tradition, Javier Melloni casts an important new light on two key issues of Ignatian spirituality - its indebtedness to the tradition, and the way it departs from it.

God of the Exercises

In a world which employs the most sacred terms with little reverence or appreciation God of the Exercises: A Director’s Diary-Directory during the Spiritual Exercises of Thirty Days suggests the use of ordinary human exercises of mind and body to discover God. 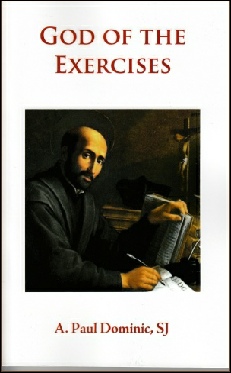