A Trappist Meeting Monks from Tibet

The invasion of Tibet in 1950, followed by the voluntary exile of the Dalai Lama and of a significant number of Tibetans, though a disaster was also an opportunity for this traditional culture to become accessible to Westerners eager for a spirituality which would correspond to their needs. The author, a Trappist monk since 1972, has travelled extensively in his meetings and dialogue with non-Christian monastic orders. He presents the history and spirituality of monasticism, detailing his personal encounters with monks of the East, and looking at the differences and agreements he concludes with a theoretical comparison of the philosophies. 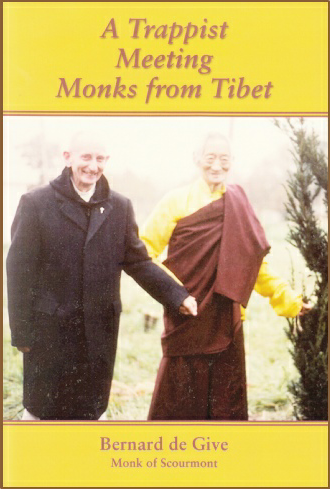