This is first biography of one of the most controversial and colourful bishops of 19th-century Catholic England, he was ahead of his time in developing modern methods of teaching at Ampleforth and Prior Park; he also attempted to establish the first Catholic University in England since the Reformation. Bishop Baines succeeded in raising the profile of the Catholic Church, particularly in the west of England. A great correspondent, his letters and archives throw considerable light on the problems he faced, and provide a fascinating insight into the times in which he lived. 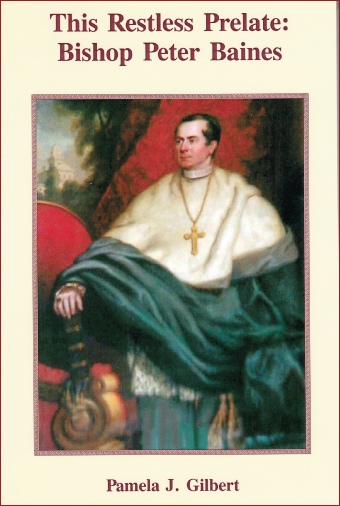