An inner-city English Catholic parish, close to Liverpool docks, which embodies two hundred years of Liverpool's heritage and history. Using documentary evidence and the reminiscences of the people who have lived and worked there, this book tells the fascinating story of the parish, from its origins in the aftermath of the French Revolution with the mission of Fr Jean Baptiste Antoine Gerardot. Woven into its rich history are the threads of Recusancy, of Portuguese, Lithuanian, Italian and Irish influences, of the Great Famine, Immigration, Epidemics, Riots, the Blitz and the baleful impact of the urban planners' post-1945 dreams, the divided loyalties of the parishioners split between supporting Liverpool and Everton football clubs, and even Cilla Black, who attended the parish school. 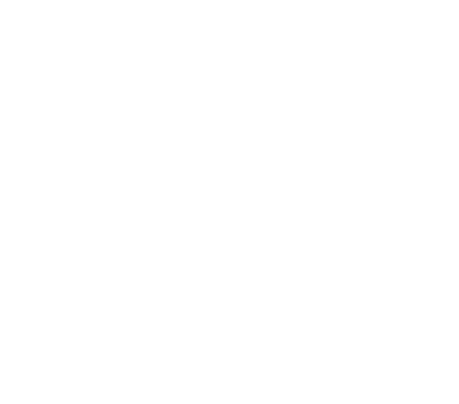 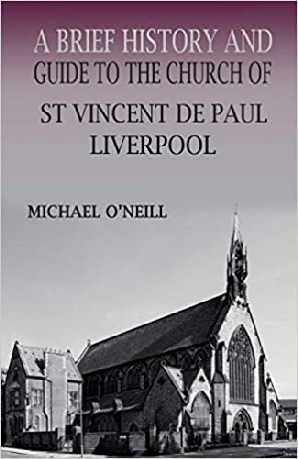 St Vincent de Paul is frequently referred to as 'The apostle of the poor'. The church which bears his name in Liverpool was commissioned by Fr Bernard O'Reilly, later third Bishop of Liverpool, and designed by Edward Welby Pugin in 1852 to serve the poorest community in the Liverpool of the time. Today, it continues in its role as a catalyst for its inner-city community. Making extensive use of original source material, this study concentrates particularly on the establishment of the parish and the construction of its church which stands today much as Pugin left it in 1852. 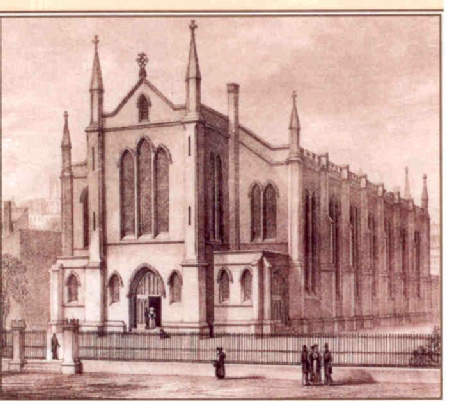