Robert Hooke and the English Renaissance

Robert Hooke, one of Britain’s most ingenious inventors, has been long neglected.  Described as ‘an English Leonardo da Vinci’, his inventiveness was as breathtaking in its diversity as it was in its conception.

Hooke’s early life, set against the turmoil of Commonwealth England, was beset with difficulty. However, he made his way to Christ Church, Oxford, where his early career brought him in contact with Christopher Wren and other leading figures in the intellectual establishment. His many and varied inventions ranged from the universal joint, still widely used in engineering, to the anchor escapement and spring balance wheel mechanisms for clocks which paved the way for the accurate timepieces, independent of a pendulum, required at sea.  He made notable contributions in astronomy and improved microscopy, and as an architect and town planner he was involved in the rebuilding of City of London after the Great Fire. 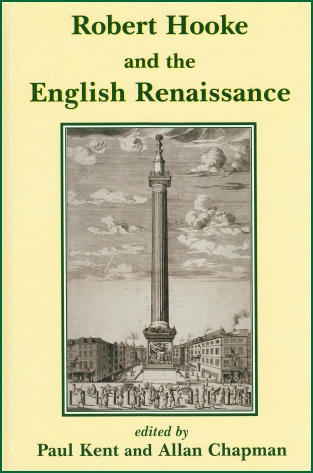