A Revelation of Love

John Skinner’s translation offers today’s reader the immediacy of one of the most powerful books in the English language.  Julian’s message of God’s intimate and enabling love is revealed as both beguiling and inescapable.  The poetry and rhythmic structure of the original Middle English are respected, and her earthy and direct style is still discernible.

Few texts have held such interest or been the object of such enduring devotion as has Julian of Norwich’s classic, A Revelation of Love. 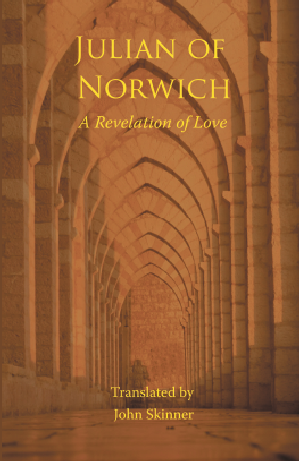 Julian of Norwich, England’s greatest mystic, became the first woman to write in the English language. The aim of this latest work is to enable newcomers to Julian to understand her complex theology and penetrate her deepest meaning. Using the major part of his original translation, A Revelation of Love, John Skinner inserts commentary and interpretation into the text. The result is a flowing account of Julian’s work where her voice is to be heard even more clearly. 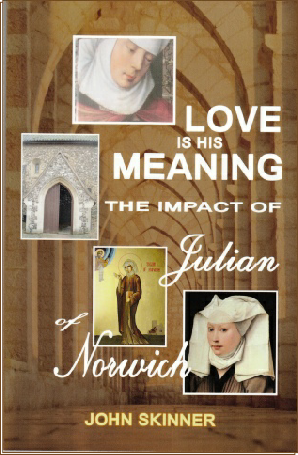