Letters of Pope John Paul I

Illustrissimi is a collection of droll letters he wrote for a newspaper before his election. Addressed to famous characters of history and literature, his pointed comments sparkle with humour and wisdom. Whether he is discussing the pangs of adolescence with Pinocchio, pornography with Sir Walter Scott, capitalism with Marconi or miniskirts with empress Maria Theresa he manages to be both edifying and amusing.

Illustrissimi is one of the few available clues to the personality of a Pope whose brief ministry charmed millions of people. 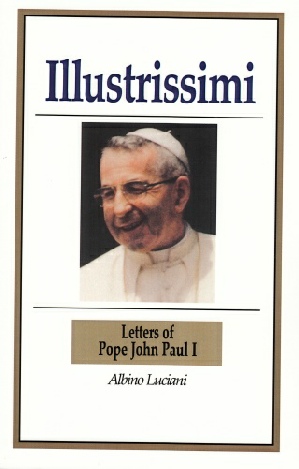