The Hereford Mappa Mundi is unique.  It is the only complete wall map of the world known to have survived from the Middle Ages.  It has a presence of its own, shadowy almost mystical, set apart by time.

How was it possible for such a large and fragile artefact to have survived intact from the Middle Ages to the present day?  The Hereford Mappa Mundi, moved in April 1996 from the Cathedral crypt to a purpose built museum, is a unique document.  It provides us with a window into time past.  Remarkably it shows the relative position for cities and whole continents, although the people and animals depicted are often bizarre and fantastical.  It gives an incomparable insight into the mind of Medieval Christendom. 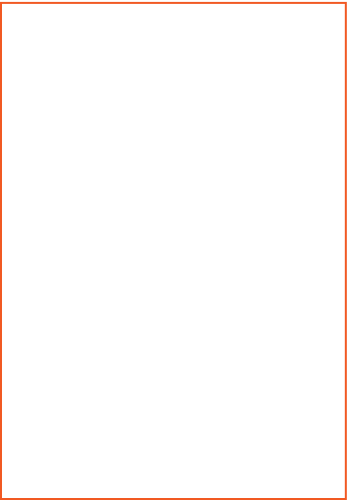 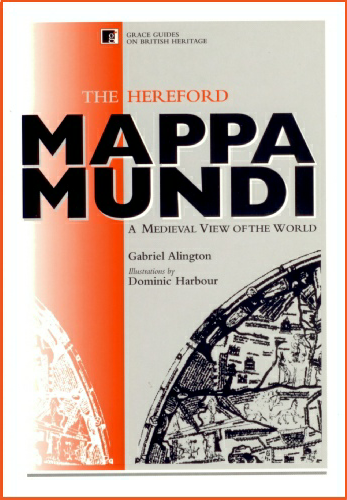