In this fascinating account of the lives of 19th century converts to Roman Catholicism among the British aristocracy, Madeleine Beard paints an impression of both the actual journeys and the hidden journeys to Rome.  She describes the intangible and mysterious promptings which led many to become Roman Catholics, some without having even set foot in the Eternal City.  The sacrifices they had made as members of society were truly recompensed by the knowledge that they had become members of the True Church. 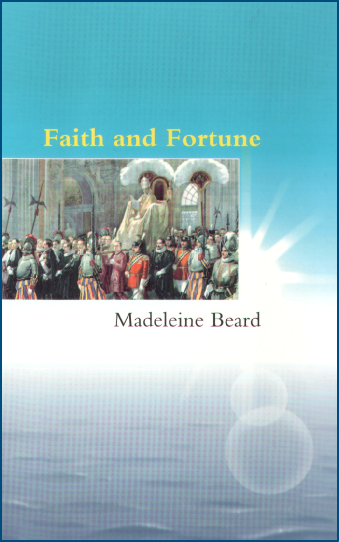