Clerical Celibacy in East and West

Since Vatican II the rule of obligatory celibacy has been widely questioned.  With the new perspectives opened up by ecumenical dialogue, and the knowledge that in the Orthodox Church celibacy is only required for Monks and Bishops, many came to ask the question - Why cannot the Catholic church make priestly celibacy and option rather than a rule?

In a rigorous examination of early Christian legislation, Fr Cholij shows that there is a solid basis for the doctrine of clerical celibacy.  It is not a disciplinary matter that can be changed at will. 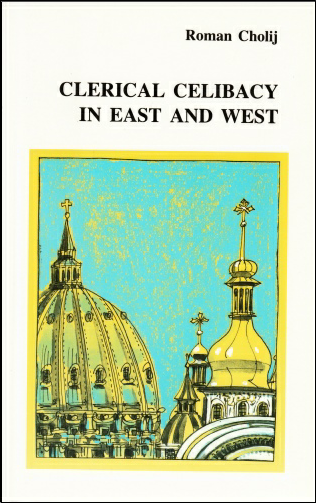