The Cistercians in the Early Middle Ages

The Cistercian in the Early Middle Ages seeks to portray the growth, conventual, cultural, spiritual and economic life, of a religious Order which was second to none in medieval Europe. This works concerns itself with the first 250 years of Cistercian history, sometimes called the ‘ Golden Age’ of the Order, brought to a close by the Black Death.  The detailed study endeavours to illustrate, with original maps and plans, much of the white monks’ activity, and that of the hundreds of Cistercian-affiliated nunneries which sought to emulate the male communities of the Order. 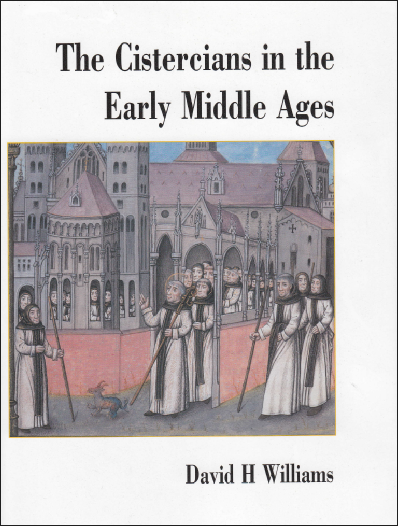