From Anglican Archdeacon to Council Father at Vatican I

This book follows Cardinal Manning's intellectual formation and development from his early years and Anglican ministry, through his conversion to Catholicism to his subsequent role at the First Vatican Council. This is an area of research that has hitherto attracted little attention, a neglect which is surprising given the significant role that Manning played in many of the most important ecclesiastical events of the time. 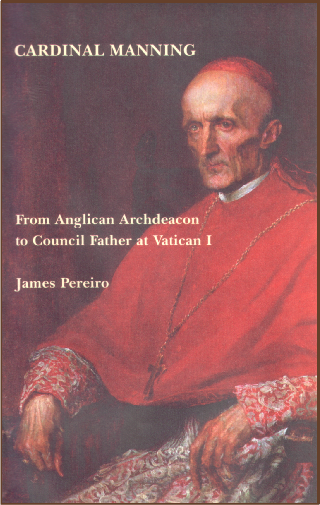