In these studies of monks and nuns who have attained holiness, or fame, or both, through following the rule of St Benedict, one of the most important influences in the making of Europe, the emphasis is firmly upon the people themselves.  Spanning the period from the sixth century to the twentieth century famous monastic figures are included as well as some perhaps lesser known.

Unity and inspiration and diversity of accomplishments mark the lives of these different, and sometimes difficult individuals.  Their collective influence has been compared with leaven, working quietly but with immense energy in a society sometimes friendly, sometimes hostile. 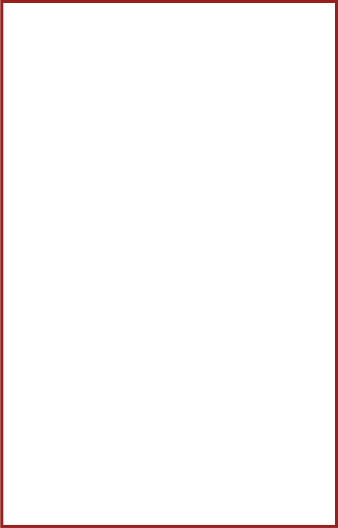 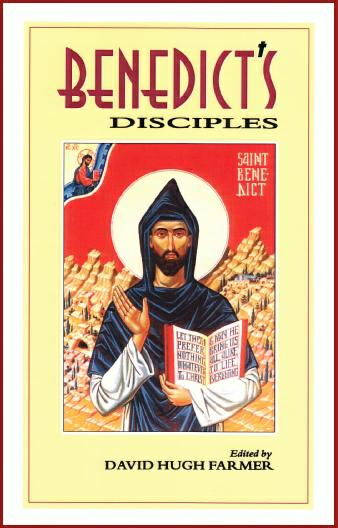