Benedict XVI and the Search for Truth

When Pope Benedict XVI's first encyclical letter Deus Caritas Est (“God is Love”) came out, many were astonished. The choice of the former Cardinal Joseph Ratzinger to write on the theme of love flew in the face of critics’ characterisation of him as a hardliner. In fact, however, this encyclical does not mark a change in thinking on the part of the newly elected Pope. Rather, it represents the logical culmination of all that he has been writing for decades. He has taught consistently that the path of truth leads to love, and love is the perfection of what it is to be human. Such perfection can come only through communion, a fact that is expressed in the very nature of God, the Holy Trinity. This book charts the path of the present Pope's thinking, a path full of surprises, not least because it concerns one of the more controversial figures of our time. 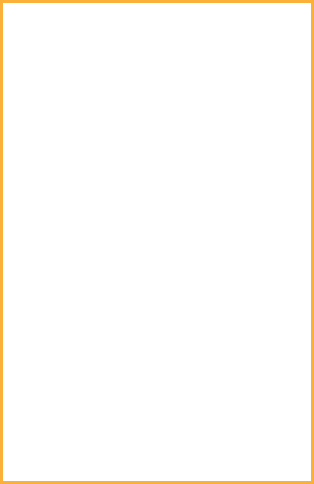 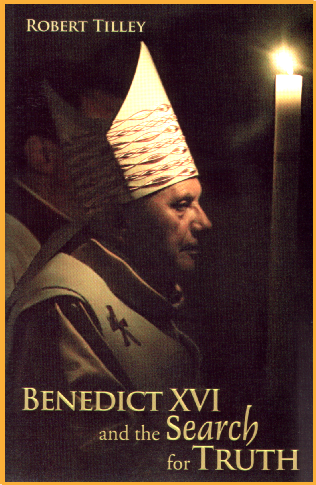