Tells the story of German students who dared to speak out against Hitler and the Third Reich, and died for their beliefs. Operating under the name of the White Rose, they printed and distributed leaflets condemning Nazism and urging Germans to offer non-violent resistance to the ‘atheistic war machine’.

By looking at the cultural and religious journey of the protagonists, Hans and Sophie Scholl, we can see what made them change from active participants in the Hitler Youth to leaders of the White Rose resistance. These modern-day heroes were deeply influenced by intellectuals they met in secret, and by the writings of the great Christian thinkers such as St. Augustine, Pascal, Georges Bernanos, and Bl. John Henry Newman. What they learnt gave them the strength to put their consciences before conformity to the Nazi lie. 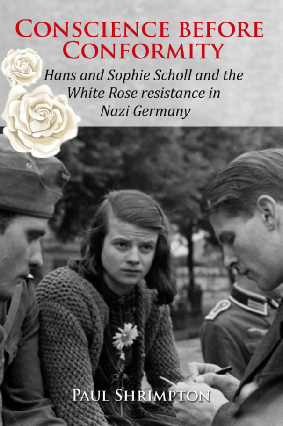