Born in 1907 Nakahara Chuya was one of the most gifted and colourful of Japan’s early modern poets. A bohemian romantic, his death at the early age of thirty, coupled with the delicacy of his imagery, have led to him being compared to the greatest of French symbolist poets.

Since the Second World War, Nakahara’s stature has risen, and his poetry is now ranked among the finest Japanese verse of the 20th century. Influenced by both Symbolism and Dada, he created lyrics renowned for their songlike eloquence, their personal imagery and their poignant charm.

This selection of poems from throughout Nakahara’s creative life includes collected and uncollected work and draws on recent scholarship to give a full account of this extraordinary figure. 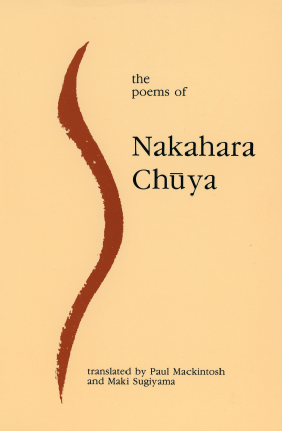