Ronald Knox was hailed as one of the brightest minds of the Edwardian era, and his decision to become Catholic shocked many of his contemporaries. He was to be one of the most outstanding recruits to the Church of his generation, and for thirty years he was one of the best known personalities of English Catholicism. A gifted writer and broadcaster, Knox raised the self-confidence of the Catholic Church and showed how Catholicism was now more at home in England. 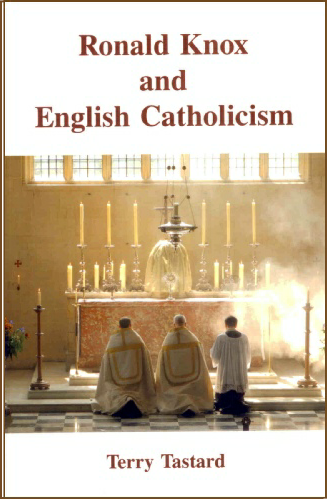