Father Alexander Men (1935–1990), a priest assassinated after the fall of communism, is a highly regarded figure in Russian Orthodoxy. He was brought up during the War and marked by the Stalinist era. Following the completion of his theological studies in Moscow, he was appointed to various parishes around the capital, in particular Alabino and Novaïa Dérévnia. But his personality and influence soon brought him into conflict with the authorities and he was persistently hounded by the police and subjected to interrogations and searches of his home. Father Men was not an agitator but the embodiment of an ideal of spiritual resistance to communism effected through prayer, the liturgical and sacramental life, and the valuing of the human person. 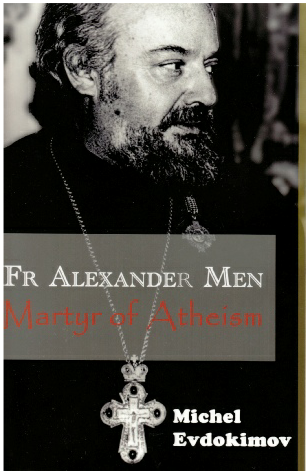