This sympathetic study combines biography with a critical assessment of Newman’s achievements. It takes us through from Newman’s birth in London and his school-days in Ealing to his death in the Birmingham Oratory, by way of his brilliant university career in Oxford, his leading part as an Anglican clergyman in the Oxford Movement, his conversion to Roman Catholicism, his involvement in the foundation of the National University of Ireland, and his eventual elevation to the Cardinalate.

Unlike previous biographies, Dr Martin has made full use of the extensive Letters and Diaries so as to bring out the human side of this saintly man. His major works, such as his great autobiography, Apologia pro Vita sua, and his novel, Loss and Gain, are discussed in the context of his life. 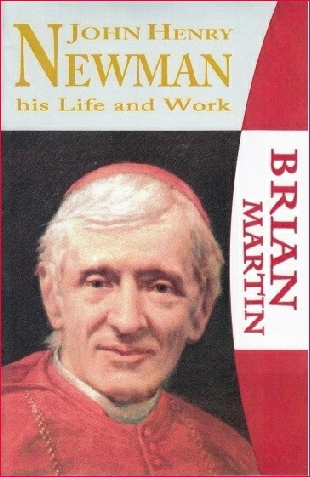