Over 900 chaplains served all branches of the armed forces throughout the war. Relying on evidence that includes hitherto unseen personal records and papers, James Hagerty tells the many and varied stories of unarmed priests who willingly went into battle alongside the men and women they had volunteered to serve. This book follows Dr Hagerty’s groundbreaking history of Catholic chaplains in the First World War, Priests in Uniform, described by The Tablet as ‘a comprehensive and compelling portrait’. 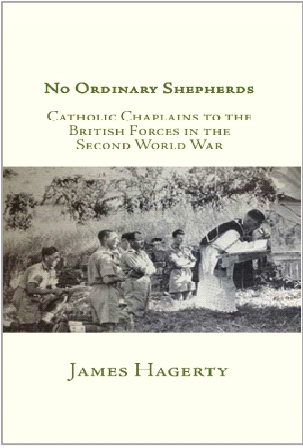