A Great Servant of God

A comprehensive picture of the life and spiritual development of the founder of the London Oratory. The accepted historical image of Frederick William Faber has often been that of a portly, ebullient, over-emotional individual, chiefly remembered as the founder of the London Oratory, for his disagreements with John Henry Newman, and his prolific output of hymns (often triumphalist and occasionally sentimental). There is, however, a more profound side to Faber, which made him, in the opinion of one of his contemporaries, Henry Edward Manning, “a great servant of God”.

Melissa Wilkinson shows that Faber inhabited a more fascinating, sophisticated, complex and multi-faceted world than has hitherto been realised. 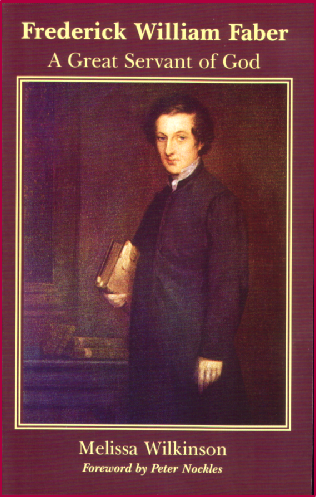