The Family and Descendants of St. Thomas More

This book, weaving together the history and genealogy of the More family and of the other families to which they allied themselves by marriage, provides an illuminating sequel to the various lives that have been written of St Thomas More.  It tells the story of what happened to his family in the wake of his heroic witness against the tyranny of Henry VIII and how his descendants, inspired by his faith, were affected by their refusal to conform to the church of England.

This is the story of a line of laymen and women, and of priests and nuns, all of whom had a deep faith. 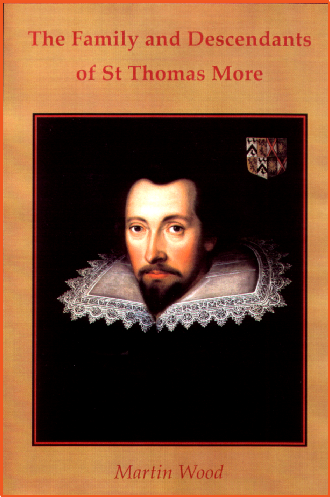 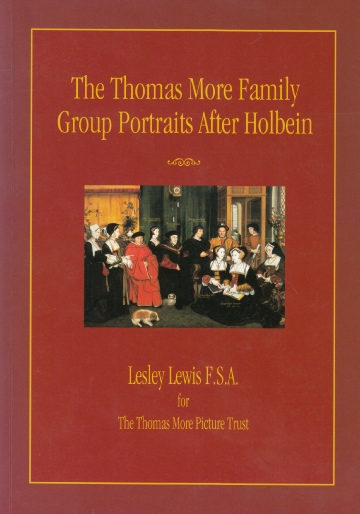 The original portrait of Sir Thomas More’s family was lost in a fire on the continent in 1752. This is an account of the histories of the various copies and their differences - most probably all belonging to a single group attributable to one artist and his workshop.